Skip to main content
Jun 13, 2019
By
The Jewish Education Project 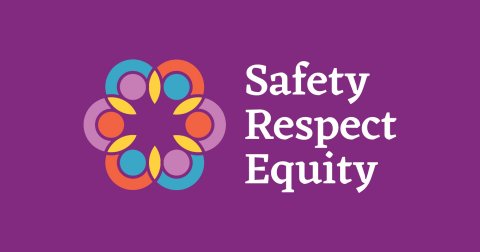 NEW YORK- The Jewish Education Project is leading a new effort to advance gender equity in congregational work through a new $100,000 grant from the SafetyRespectEquity (SRE) Coalition.

“Gender plays a critical and often overlooked role in the experience of Jewish educators, the majority of whom are women,” said Susan Wachsstock, incoming Chief Program Officer. “We are excited to facilitate professional advancement and growth in  congregations, not only for Jewish women professionals, but to lay a foundation in partnership with our colleagues for an equitable future for Jewish leadership.”