Skip to main content
May 3, 2019
By
The Jewish Education Project 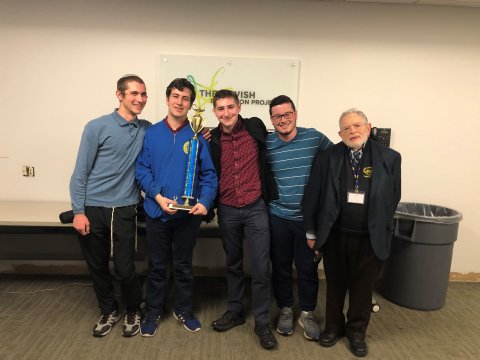 The TABC junior varsity team defeated Rambam Mesivta to complete a sweep of the college bowl titles. Over the past season, students from modern orthodox day schools in New York and New Jersey have competed against each other in a series of academic competitions. Students have tested their knowledge in fields such as geography, history, science, math, and technology. 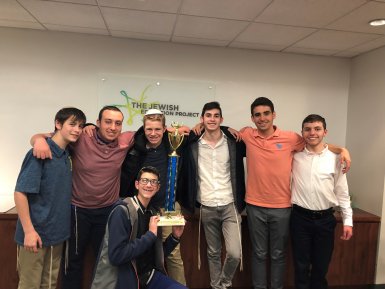 The following schools participated in the varsity and junior varsity College Bowl competitions at The Jewish Education Project: