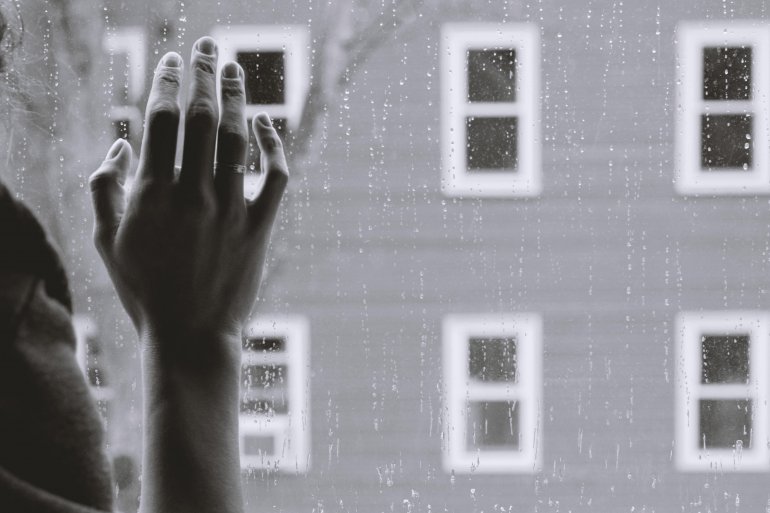 Within 24 hours of the  horrific attack at Tree of Life* Or L’Simcha Congregation in Pittsburgh, many Jewish educators around the country were confronted with unsettling questions. Among them: What do I tell my students tomorrow?

How do educators speak with students about an unconscionable act? How does an educator process trauma professionally and personally? Below are some samples of how Jewish educators across the country reacted on social media in the immediate aftermath of the attack.

My first class of the day only had 15 minutes because of an assembly about the murders. I started off class today by noting that the traditional Jewish response to tragedy is not "why did this happen" but "what do we do now?". I told them I wanted them to do two things:

1. Make this the best 15 minutes of Torah they've ever had, because learning Torah is what we do as Jews and every moment of Torah learning is precious.

2. Make sure that you thank the security guards for everything they do.

We knocked out one passuk in the time that we had, but that one passuk felt like a light that could banish all the darkness.

Celebrating Consecration with our 1st Grade students and families this morning! Especially in light of yesterday’s events, how beautiful that we are able to come together today and demonstrate to our children the tremendous pride we have in our faith, that we should always be at home in the synagogue, and that we never let those who would seek us harm to deter us from this sacred endeavor. Now leaving for Pittsburgh to stand in solidarity at the vigil with a delegation from B’nai Jeshurun.

Cecil [Rosenthal] and his brother David [Rosenthal], both developmentally disabled were at shul every single week. And everyone in Squirrel Hill knew them. They were the friendly guys who never met a stranger. There is so much to be angry and sad about. But what I have been thinking about all night is that they died because they were Jewish.They died because they were always on time to shul. They died because possibly when all hell broke loose and others ducked for cover they may not have reacted as quickly. No matter what they are gone along with so many others.

I just wanted to share a little bit about Cecil. He wasn’t just a statistic. He was my friend.

Every student in the synagogue knows one thing about my classroom – my students don’t have to wear shoes inside. Why? My reasoning is very simple. Since I began teaching at this synagogue, my primary mission has been to ensure that each student develops a true positive association with the Jewish community. They don’t get that in their local public schools where they are mocked for missing school for the Jewish holidays every fall and for eating matzah sandwiches instead of regular bread every spring. If they don’t get this healthy, joyous feeling about being Jewish at Sunday school, they will probably not grow up to seek out the Jewish community for themselves. Not wearing shoes in Sunday school is enough for an 8-year-old to think that this school is the best school. But today? How was I supposed to explain to my students that today they had to wear shoes. Just in case. Just in case they needed to run.

We began the week honoring the dead in the anti-Semitic attack in Pittsburgh, reciting the mourners’ kaddish with our talmidim and, above all, with the words of our mashpia talking about LIFE. About how to always be better people. About not being indifferent to any act of violence, starting with the smallest, for that is the seed of evil. We spoke about moving on. And recited El Maleh Rajamim...

Shul has always been my home. And now- someone’s Home has been murdered. But what this coward did murdered a piece of every home. Of every Jew. Of every soul.

He stole life and he stole vigor. For the former- we can only mourn. For the latter- we will always resist.

To my friends in (and from) Pittsburgh you are not alone. I see you. I hear you. Hate will never prevail over our bodies or our souls.

May the souls of those we’ve lost be bound in bond of eternal life.

Webinar
Responding to the Tragedy in Pittsburgh
Our webinar brought together experts and voices from the field, as The Jewish Education Project examined how to speak with children, teens, and families in the wake of this shifting reality; helping them cope, feel secure, and make meaning in today’s world.
View Webinar
Resource Guide
Responding to Hate: Resources for Jewish Educators
This Resource Guide is being built in support of and will grow in response to the tragedy at Tree of Life * Or L'Simcha Congregation in Pittsburgh.
View Resource Guide