Skip to main content
Dec 11, 2018
By
The Jewish Education Project 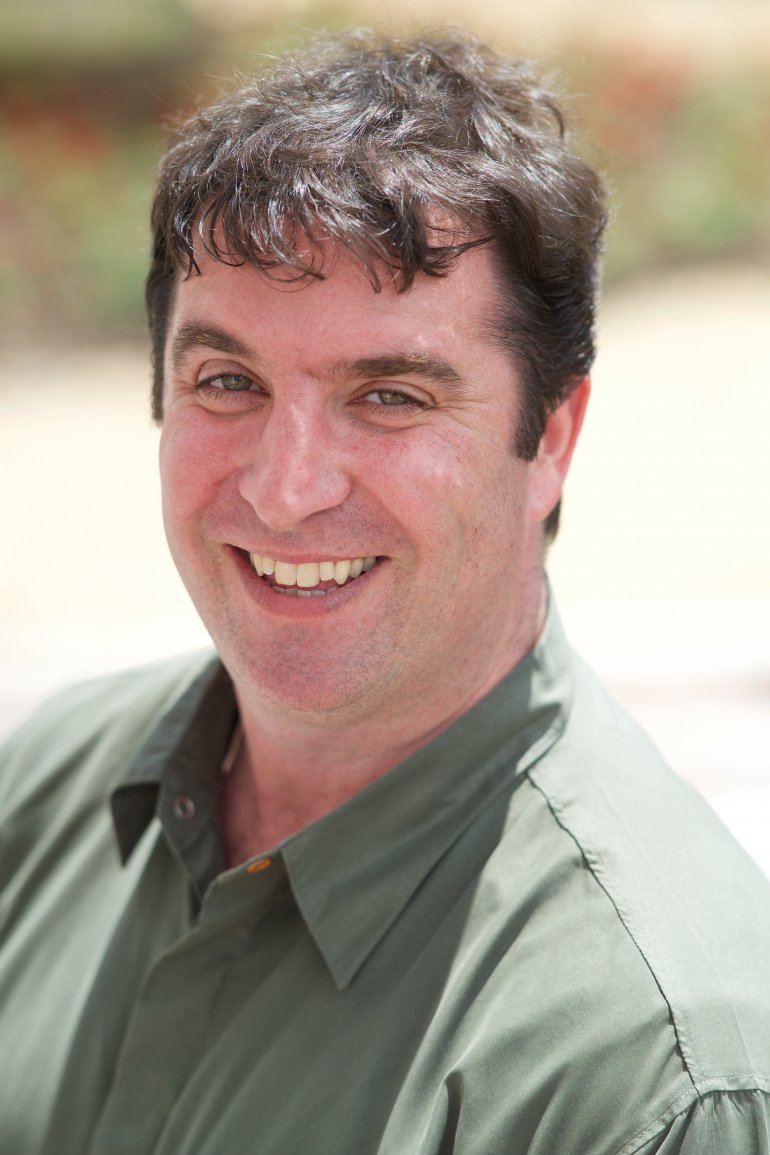 Founded in 1910, and later known as the Board of Jewish Education of Greater New York, the century-old Jewish nonprofit agency was rebranded under the direction of Robert Sherman, who assumed the role of CEO in 2007 and repositioned the organization as a catalyst for innovation.

“From the first time I met David Bryfman, I was inspired by his intellect, his vision, and his passion for creating Jewish education that would help young people thrive as Jews and in the world,” said Sherman, who will retire at the end of his contract in June 2019. “His ideas have had a profound impact on all of us at The Jewish Education Project, as well as on educators and funders across the country.”

Bryfman completed his Ph.D. in Education and Jewish Studies at NYU, focusing on the identity development of Jewish adolescents. In his current role as Chief Innovation Officer of The Jewish Education Project, he has been instrumental in raising awareness among practitioners and philanthropists through initiatives like the Jewish Futures conference, Israel education, and notably in building the field of Jewish teen engagement with the groundbreaking 2016 research report, Generation Now. Bryfman also helped direct a new study, to be published in 2019, believed to be the largest survey of Jewish teens ever conducted in North America.

The succession task force to identify a candidate was chaired by Tara Slone-Goldstein, chair of the board.

“Since joining the organization, David has become a high profile advocate for a Jewish education that is relevant and inspiring to learners in the 21st century,” said Craig Padover, president of the board. “As Chief Innovation Officer, he has led our staff to think in new ways and to experiment with new models of education and engagement. His ideas have led to a spike in growth and generated new support for our mission and strategies.”

The Jewish Education Project is today regarded as a thought leader that has created initiatives in congregational education, day schools, early childhood, Israel and teen education. With the support and partnership of UJA-Federation of New York, it continues to expand its activities within metropolitan New York and nationally.

“I feel very privileged and humbled to be chosen to lead The Jewish Education Project at this incredible moment,” said Bryfman. “Knowing that I am coming into this role at a time of strength, on the shoulders of visionary leaders like Bob Sherman and the board, instills me with great optimism and possibility for what this agency will be able to contribute moving forward.”

Bryfman is an alum of the Wexner Graduate Fellowship Program and the Schusterman Fellowship for executive leadership. Prior to moving to New York, David worked in formal and informal Jewish educational institutions in Australia, Israel, and North America.

David lives in Brooklyn with his wife, Mirm, and children, Jonah and Abby.

ABOUT THE JEWISH EDUCATION PROJECT
Today’s young people have more freedom to explore their identity and the world around them than ever before. The Jewish Education Project inspires educators, clergy, principals and lay leaders with new ideas, skills and invaluable networks. Our goal is to lead our children and families to be their best selves, feel more connected to Jewish community and make the world a better place. Our organization is nationally renowned for our leadership training, creative educational experiences and expertise in relationship-building. The Jewish Education Project’s impact can be seen through 800 educational programs in New York City, Westchester, Long Island and beyond, engaging over 160,000 Jewish children, teens and families of all backgrounds. The Jewish Education Project is a proud partner of UJA-Federation of New York.